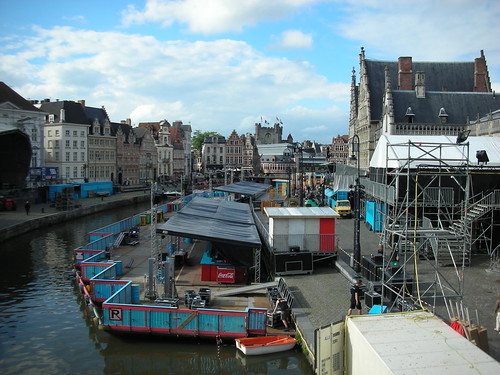 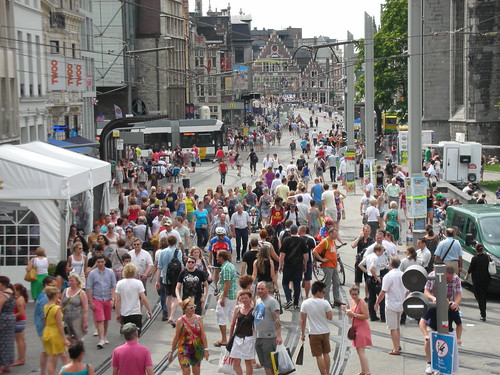 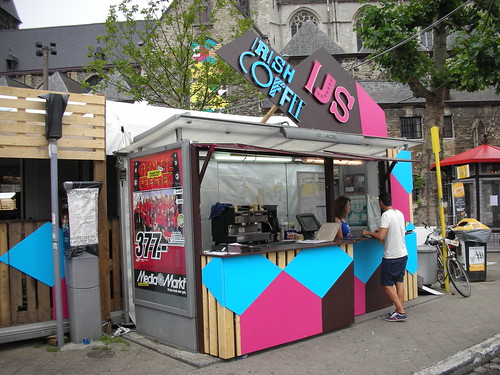 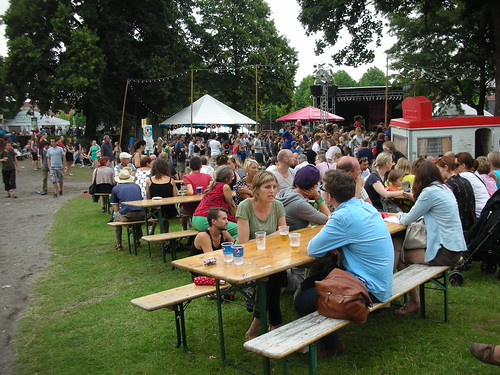 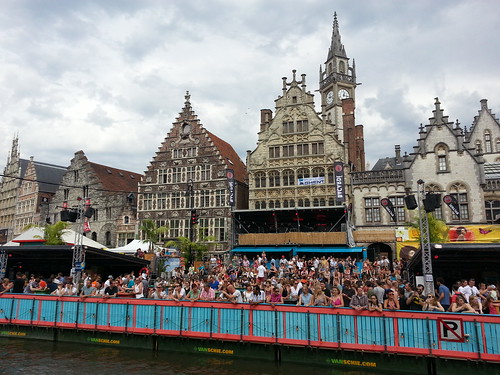 1 thought on “The Festival of Ghent”